One Year Ago Tonight 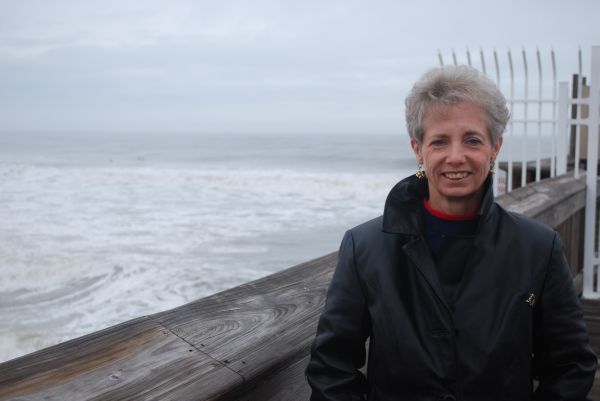 If you have been following our old blog for awhile, you know that last year this time wasn’t a great one for me. While we were in the throws of getting things started with Belle Grove Plantation, live suddenly jumped up and slapped me in the face.

This time last year, my mother was dying after a massive stroke. It is so hard to believe that a year has gone by. It seems just like yesterday, I was sitting in the hospital with my sisters, holding my mother’s hand and praying that her suffering won’t last so long. She had gone into the hospital on November 10th disoriented and 24 hours later wasn’t able to talk, see, eat or move. I remember sitting with her the next day, knowing that I would have to make a decision I had hoped I would never have to do… turn everything off. Just 48 hours later, my sisters and I did just that, following our mother’s last wishes.

We expected it to go pretty quick. After all, she had a very low heart rate and they had to place a temporary pacemaker in when she arrived. So when we turned the pacemaker off, we expected it to be over within hours. We never dreamed it would take days. We sat with her, watching her body slowly shut down, wishing we could somehow will it to go faster for her sake.

But those 9 days we spent with her were some of them most precious times I spent with my mother. She had spent years caring for us, watching over us and making sure we had what we needed. It was during this time, we were able to give that back to her.

I wasn’t there when she drew her last breath. I almost think she wanted it that way. This honor fell on my youngest sister, to whom my mother had turned to for long conversations on the phone and to whom she seemed to look to for support when she needed it. I like to think that she wanted to spare my middle sister and myself the pain of seeing it end.

The months that followed were some of the hardest months I have ever faced. The guilt of being the one who finally said, “Let’s turn things off.” haunted me for many months. Even today, I still feel that burden on my shoulders as the one that ended her life. Don’t get me wrong, I know the decision I made was the right one. It was one that she and I had discussed so many times after the loss of her father during his long, draw out battle with emphysema. It was what she wanted and I knew it.

After her death, we were faced with the holiday season and my mother’s birthday just two weeks after her death. During these two months, my family, Brett, Alexa and Tyler stood beside me, supporting me and helping me come to terms with her loss. They loved me enough to honor one request without question… to skip Christmas. I didn’t feel much like decorating and didn’t want to be reminded of family with gifts and a family dinner. They are wonderful and I am truly blessed to have them beside me during that time.

Another support system I never imaged appeared during those long days in the hospital. I had started our blog on May, 2012 and had used it to talk about the history of Belle Grove and about our journey in opening a bed and breakfast. At that point, we have many followers, but I never imaged we had more than what I saw on comments and likes. One thing that had been said to us over and over was how we were an inspiration to others. How watching us give others courage to consider stepping out and trying to follow their dreams too. So when I was suddenly faced with this reality, I wasn’t sure what to do. After much thought, I asked Brett to bring me my computer so I could let our blog “friends” know what was going on. I felt in my heart, that they needed to know about it. That while we were being inspirations, we also needed to let them know that there are always bumps in the road that will come your way. So I wrote four posts during that time, sharing our journey and how we were doing along the way. The response was so overwhelming. I didn’t talk about it to get sympathy. I wanted those who were looking at us to know that there is a reality to all we do, even following our dreams. But little did I know, my blog “friends” would come to the rescue to support me in one of the lowest times of my life. I have to say I lost count of all of you who wrote just to say, “I am with you.” My heart was so full and so blessed.

Today, as I sit here trying to remember all that passed this night one year ago, I look back at it with mixed feelings. Sadness that my mother left us so soon and that she never got to share in the joy we have had in opening Belle Grove Plantation. Despite our turbulent relationship, I would have loved for her to see how we have done so far. I hope that she would have been proud of me for all the hard work, time, love and passion we have put into this dream. That is one thing I was never sure of with her. If she was ever really proud of me.

But there is joy tonight too. It really makes me feel good that finally she found a peace that she had so long wanted in life. Something that seemed to elude her all her life. For that I am so thankful. She so desired it.

Just days after she passed, Brett had to travel out of town on business and I was alone. As I laid in bed, I rolled over and was struck by the smell of my mother. It happened two nights in a row. In my heart, I knew she was there with me, laying beside me, trying to comfort me. It scared me so bad, I couldn’t open my eyes. It hasn’t happen since, but I know she is still with me. Watching and sharing in some small way with us as we build our dream. 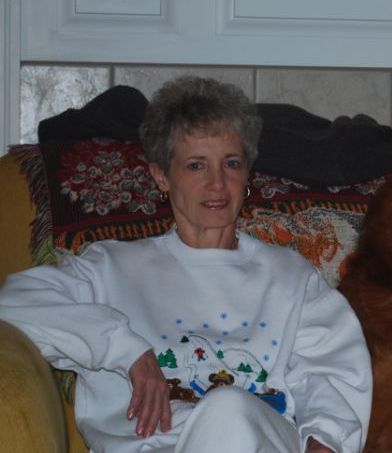 Good-night Mom… I truly love and miss you.

6 Comments on “One Year Ago Tonight”