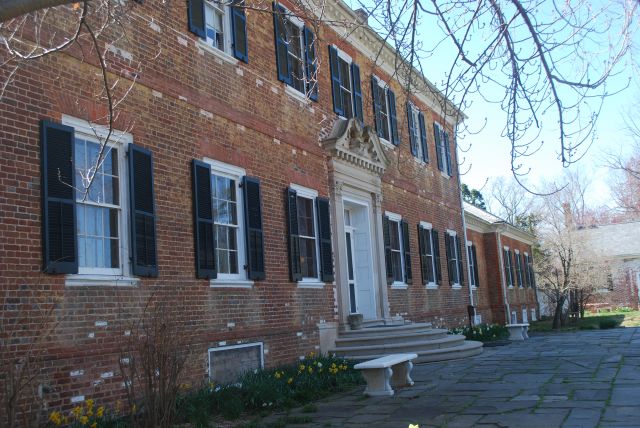 The property had a succession of owners until the 1920s, when Daniel and Helen Devore undertook its restoration and made significant changes. During the restoration, they re-oriented the house away from the west front on the river, as it was no longer the main transportation route; they made the east entrance the main entrance, easily reached by the automobile. They also added a large, walled English-style garden designed by the noted landscape architect Ellen Biddle Shipman on the east side. Shipman completed re-making of the estate’s grounds. As a result of the DeVores’ efforts, Chatham regained its place among Virginia’s finest homes. 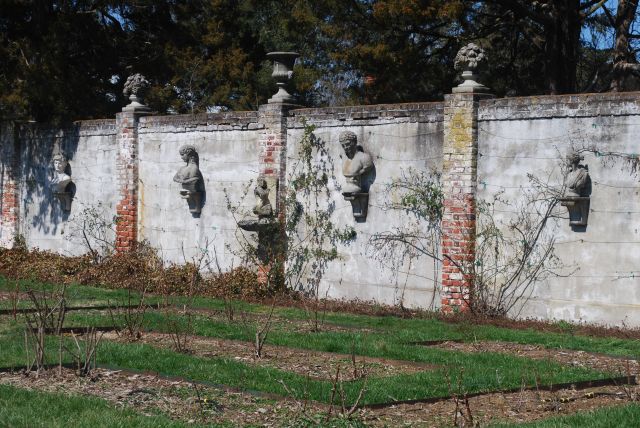 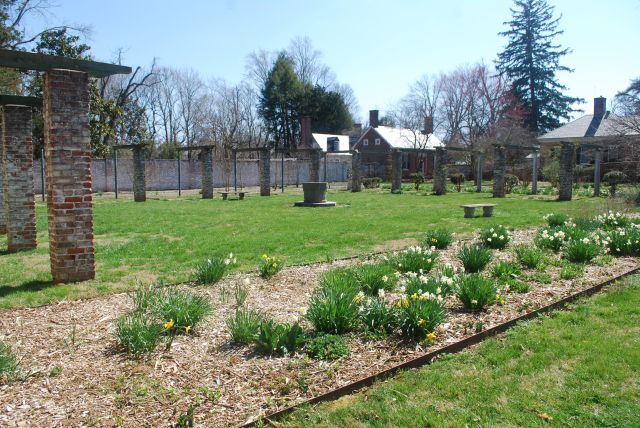 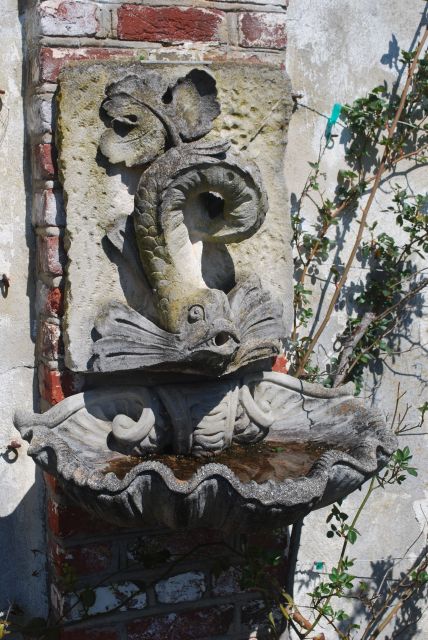 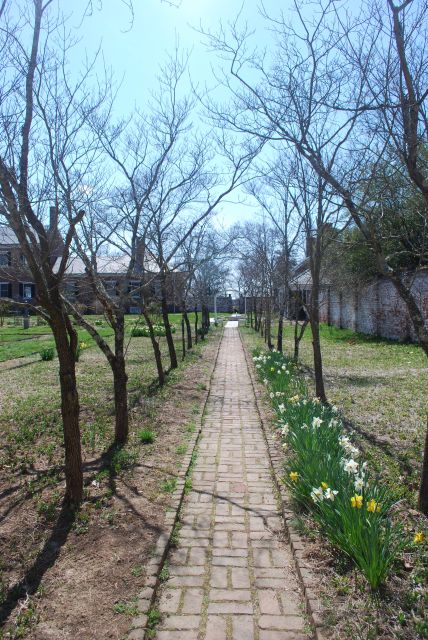 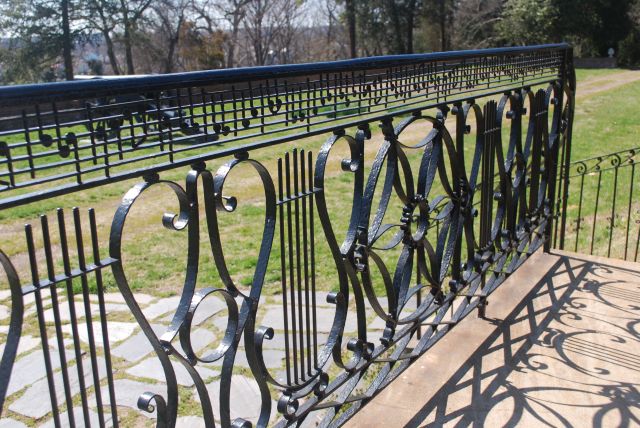 Today the house and the 85 acres of surrounding grounds are open to the public. The last owner, John Lee Pratt, purchased Chatham from the Devores in 1931 for $150,000 cash and used the estate as a retirement home and working farm. Chatham’s distinction as a destination of note continued during his ownership. Serving as one of President Roosevelt’s “Dollar-a-Year” men, Pratt met and had as visitors Gen. George Marshall and Dwight Eisenhower. Upon Pratt’s death in 1975, his will provided additional land for parks to Stafford County and Fredericksburg, as well as a large section to the region’s YMCA.

Pratt gave the manor house and approximately 30 acres surrounding it to the National Park Service, which uses it as the headquarters facility for the Fredericksburg and Spotsylvania National Military Park. Five of the rooms are open as a museum facility, and the grounds are open to the public. The remainder of the house and outbuildings are used as offices for administrative and maintenance facilities. Additional support for the site is provided by the group, Friends of Chatham Manor, formed in 2012 to emphasize the need to maintain the historic building and its grounds.